Please sign in to manage all your favorite products for easy purchase later. 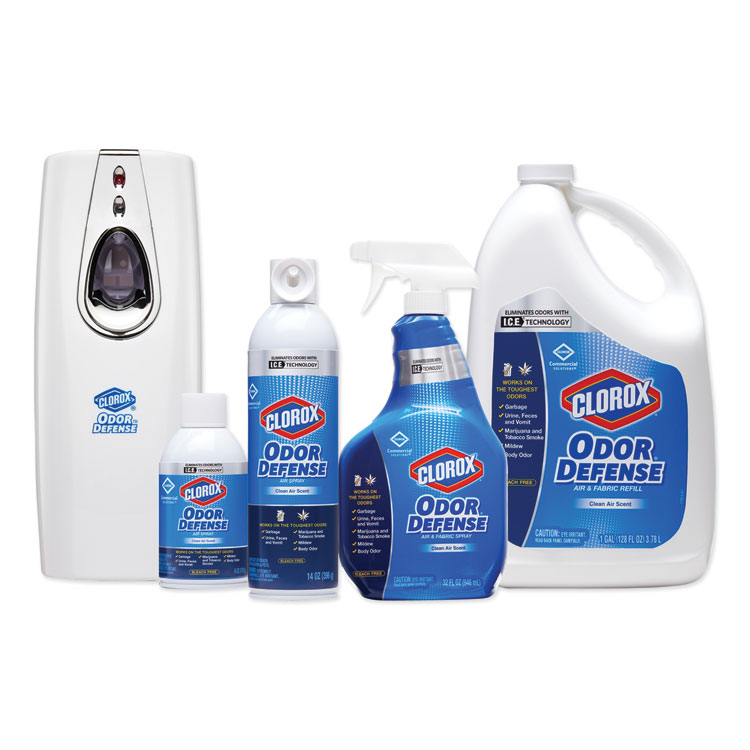 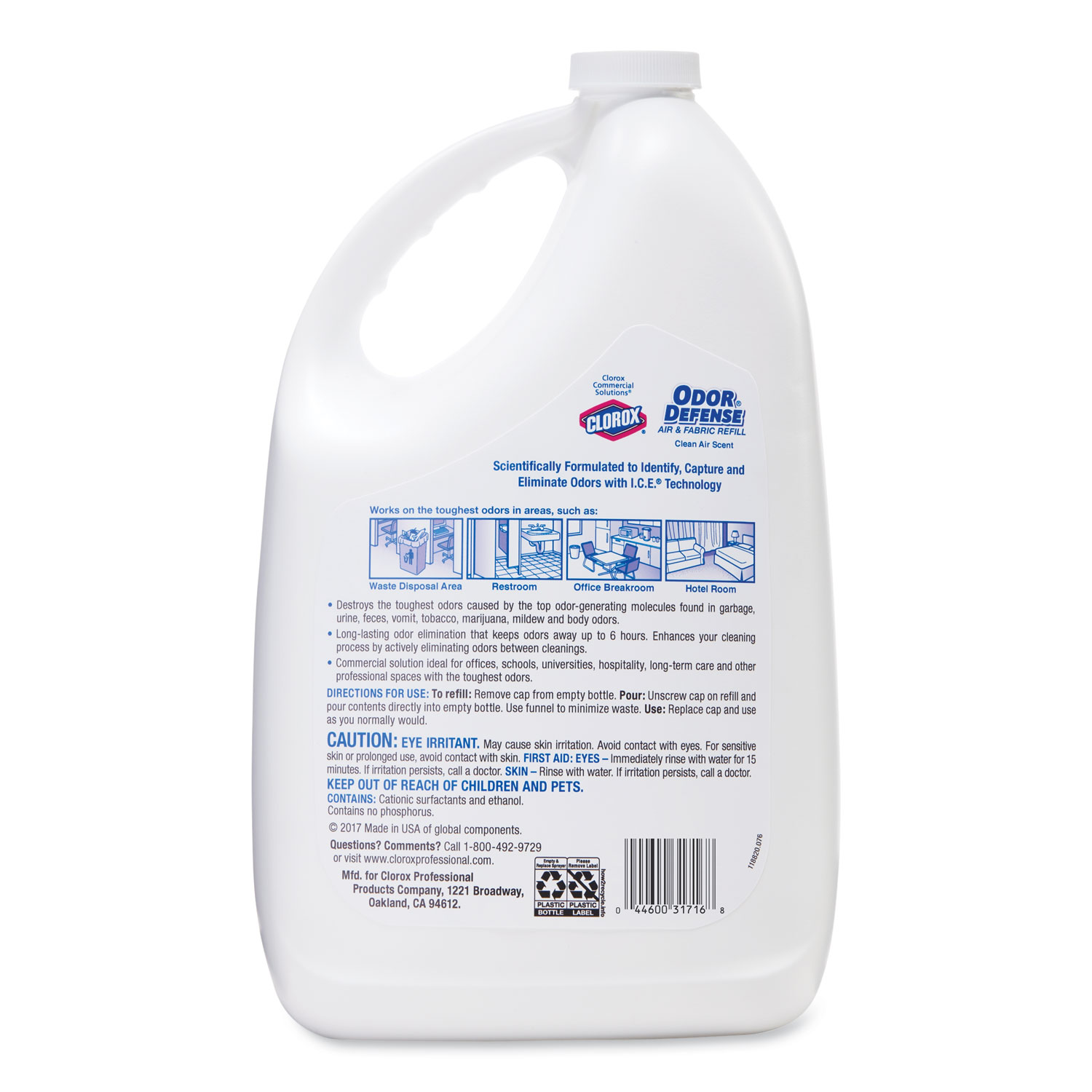 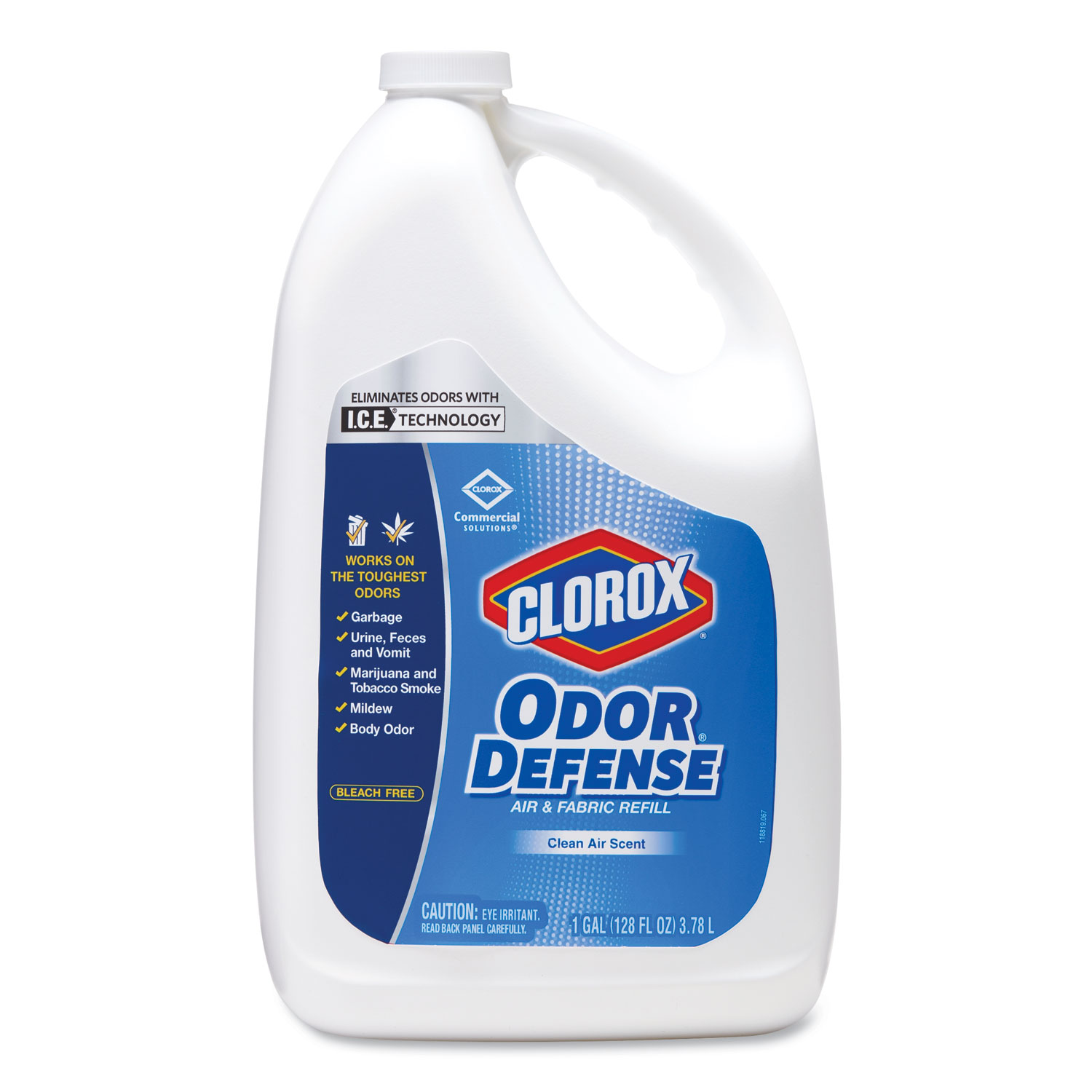 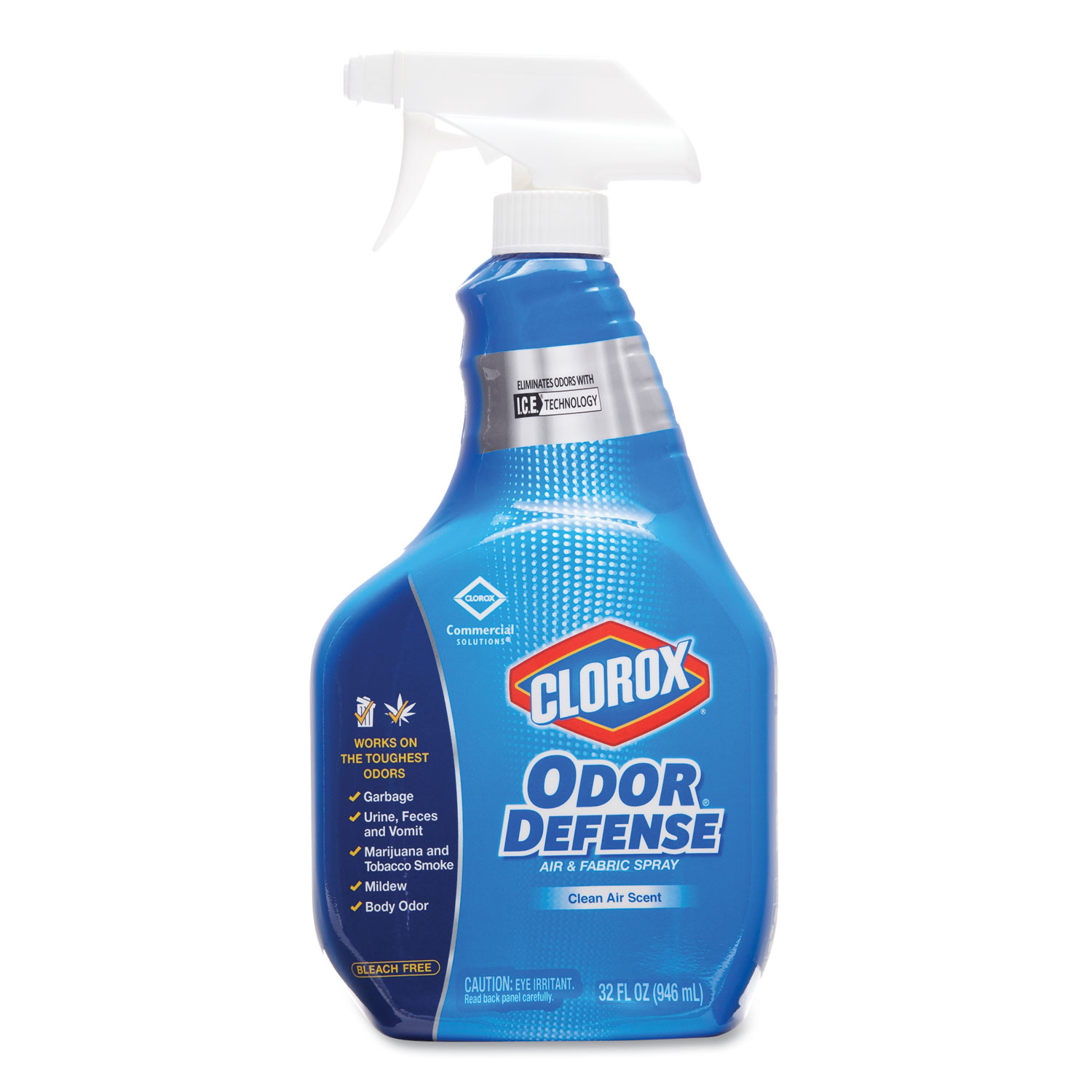 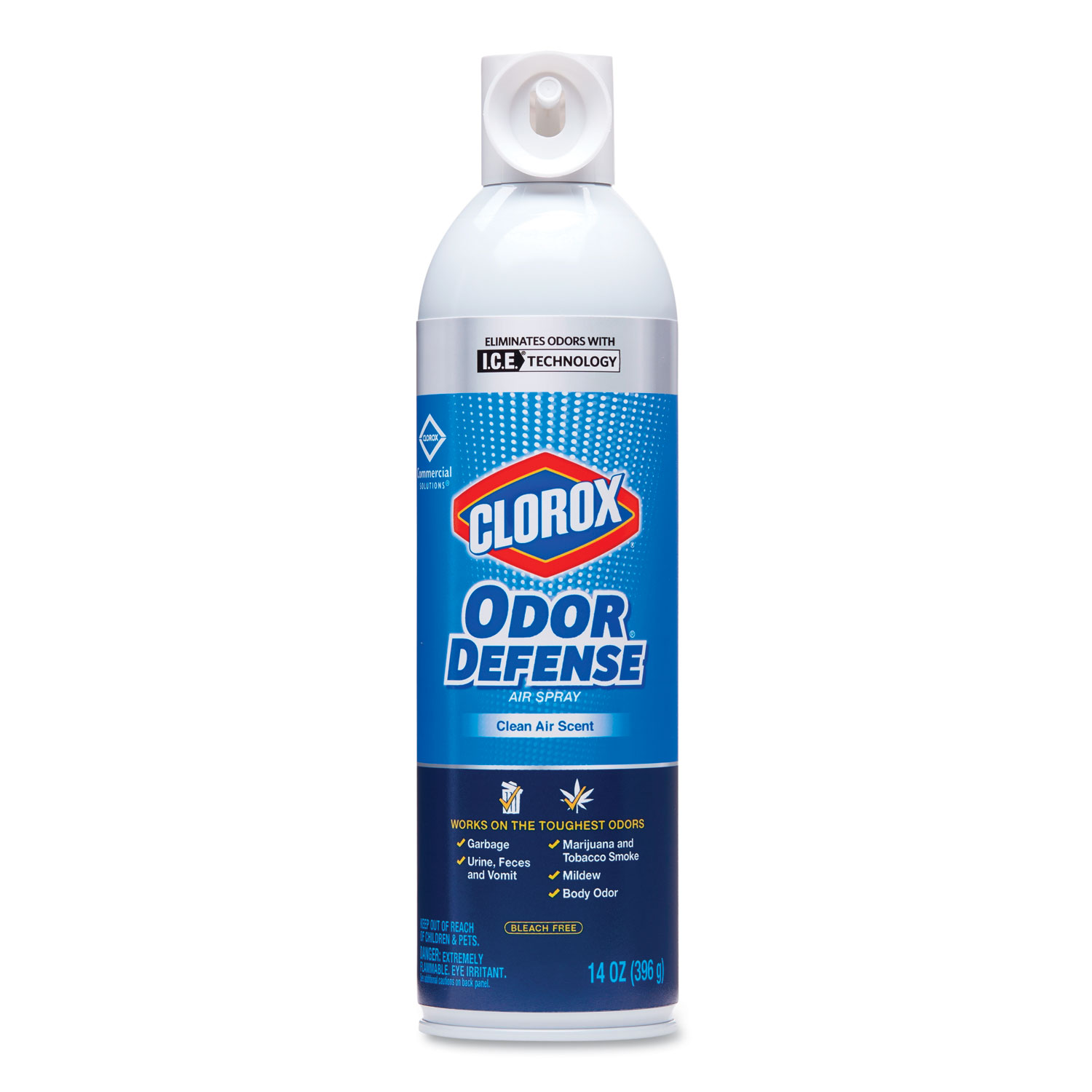 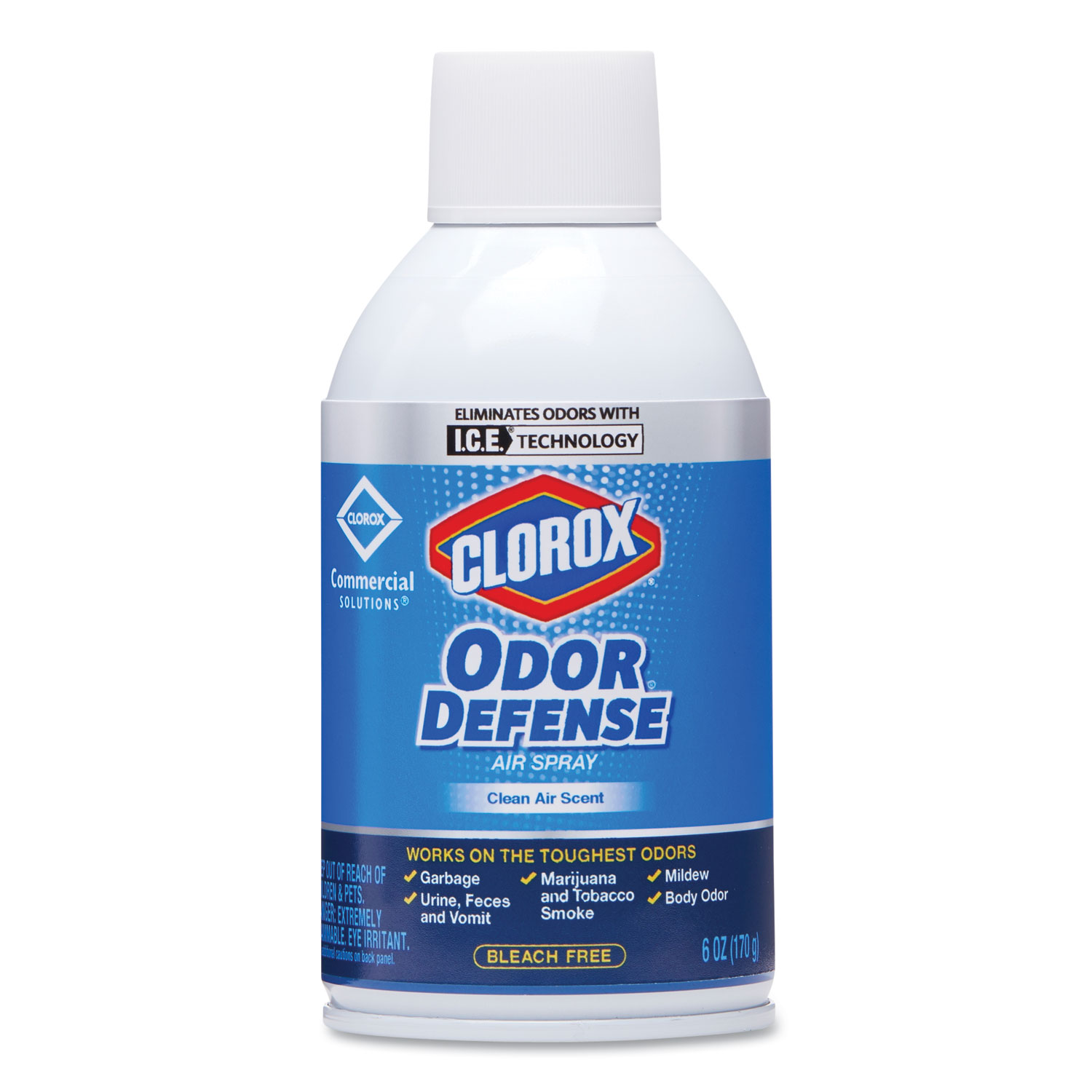 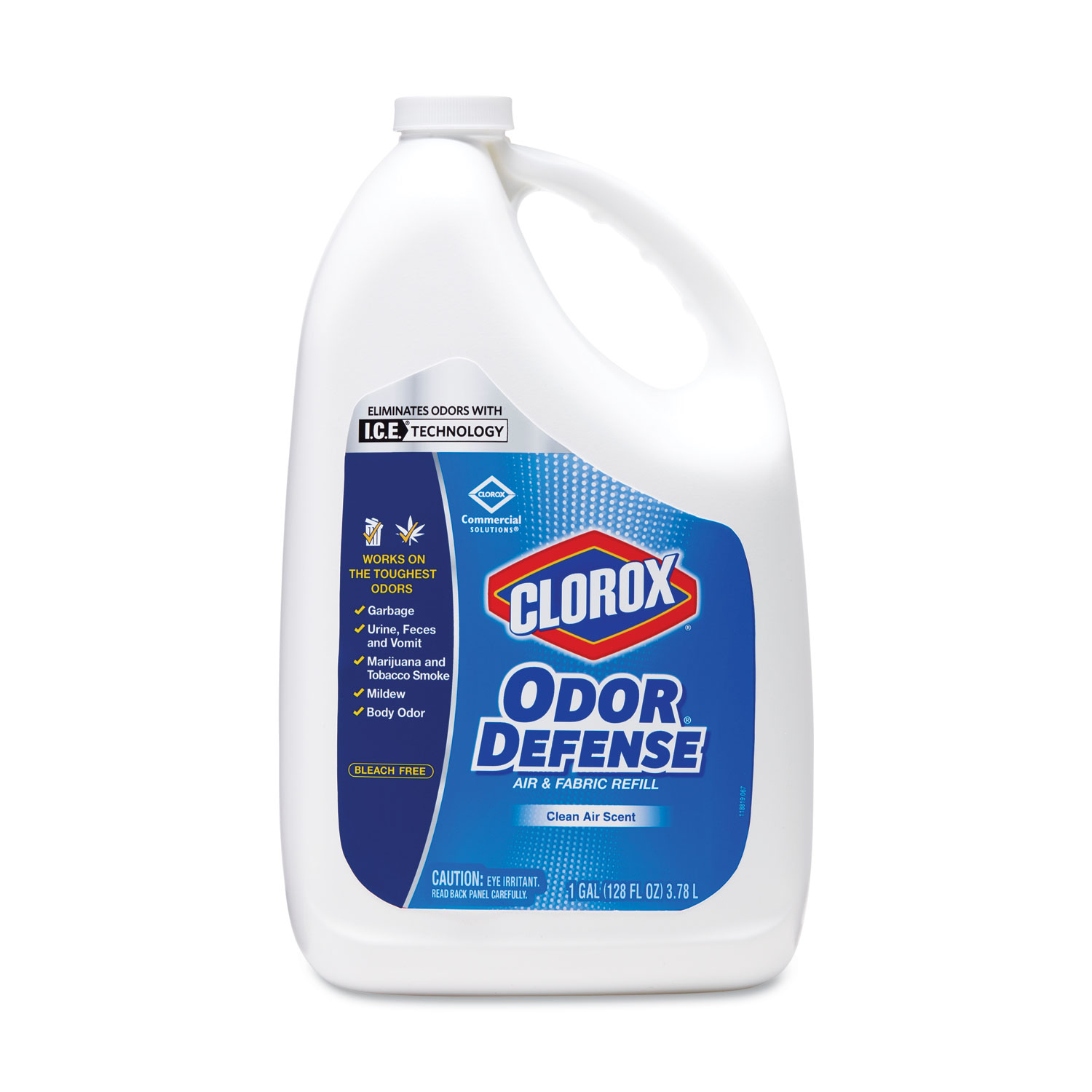 Tackle the toughest, smelliest odors. Scientifically formulated to quickly identify, capture and eliminate odors from the air and on fabrics, leaving behind a clean air scent. Specially formulated for hard and soft surfaces notorious for trapping odors. Handles odors on soft, absorbent surfaces like carpet and mattresses or hard, porous surfaces like grout. Odor Defense destroys the toughest odors, which include urine, vomit, feces, mildew, smoke and body odor, for up to 6 hours.
0 Review(s) Item: 31716EA | By: Clorox Sales Co. | &nbsp4 In Stock
More Details

Sorry this product does not have any reviews at this time.
Scroll
Scroll
Time to Rendor : 0.96875
Powered by Power-eCommerce.com

Please sign in to manage all your favorite products for easy purchase later.